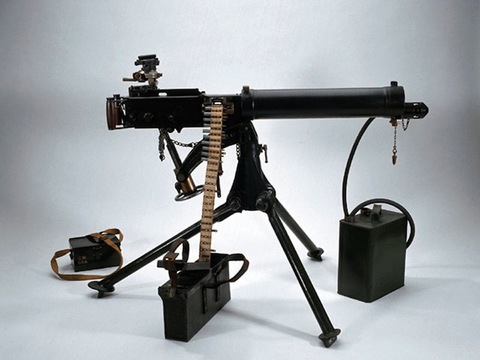 The 1st Machine Gun Battalion was formed in early 1918 and consolidated the Machine Gun Companies of the three brigades within the Division; the 1st, 2nd and 3rd.  A fourth company was added, the 21st, raised specifically for the purpose of rounding out the Battalion.

Initially, each Infantry Brigade had a Machine Gun Company under command, bearing the same numeric designator as  its parent Brigade. Machine Gun Battalions were formed later; they were Divisional units attached to the Division with the same numeric designation. The elements of the MG Battalions and Companies were allocated to sections of the line in detachments of varying sizes depending on the task, but generally as a minimum in pairs as a 'section'.  A section would be two guns and their crews (generally three men per gun).