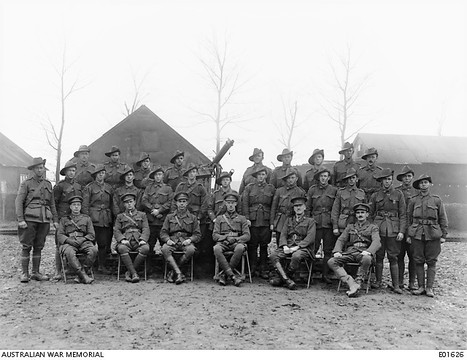 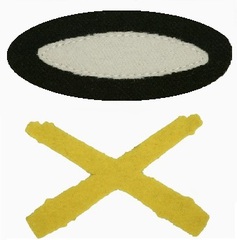 The 21st - 25th Companies were each raised to form the fourth machine gun company for each of the soon to be created Divisional Machine Gun Battalions.