of Patrick Ohlstrom's journey though the Great War & associated resources.

November
26
Today's Honour Roll recognizes 169 Australians who fell on this day in history.
See Full List
This roll is made possible by the support of the Australian War Memorial and a grant from the ANZAC Day Commemoration Council SA. 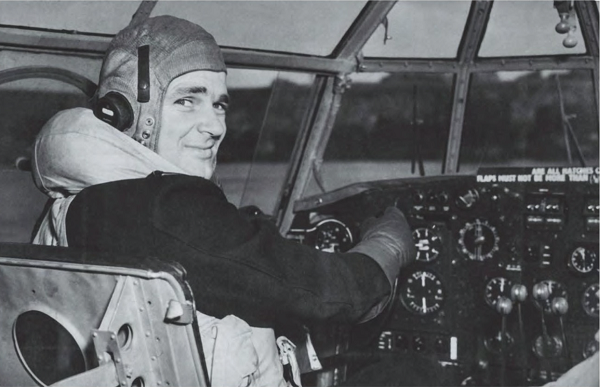 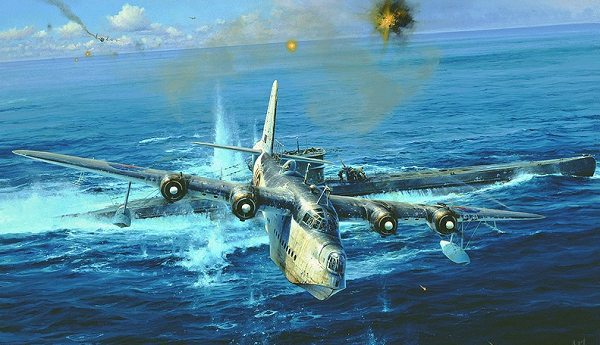 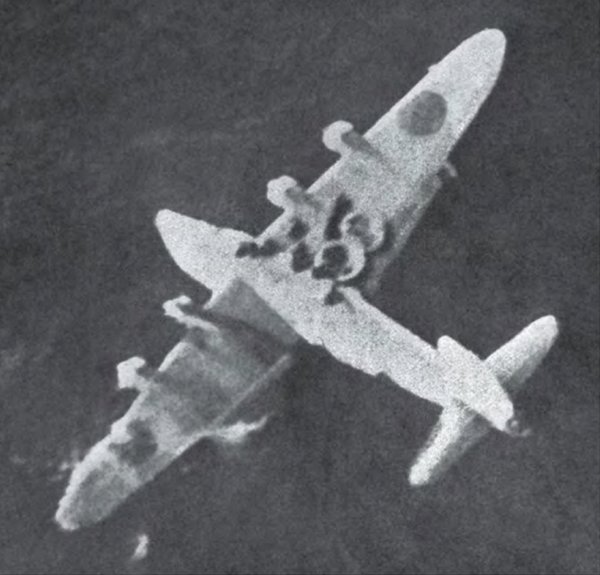 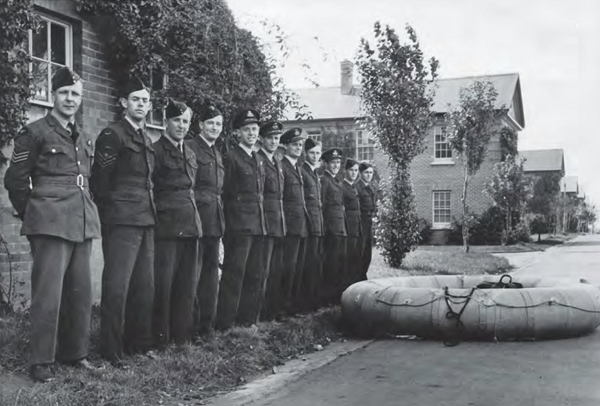 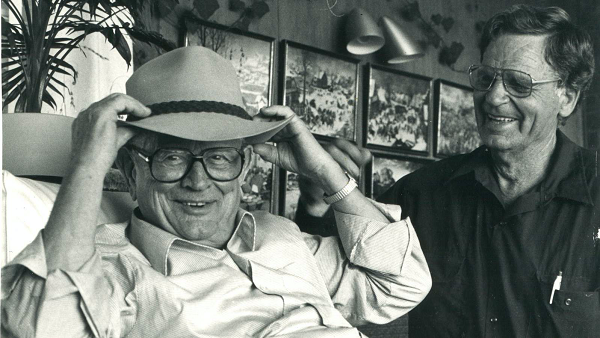 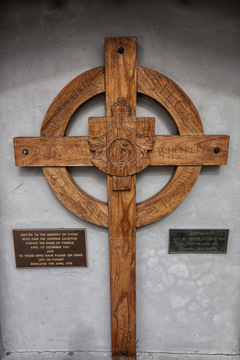 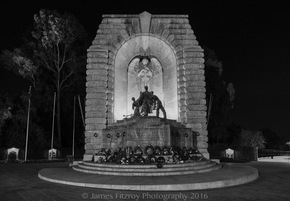 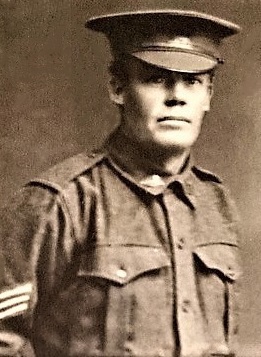 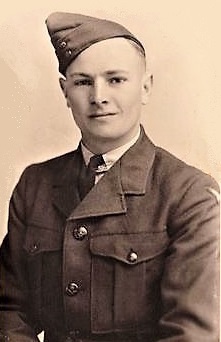 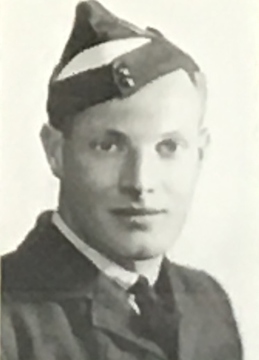 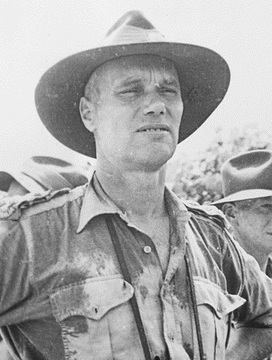 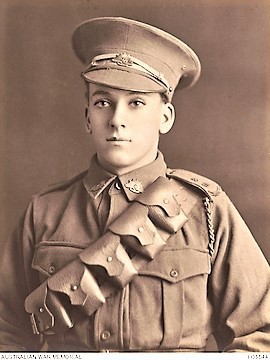 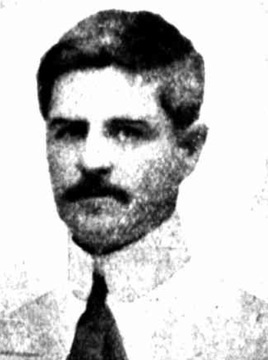