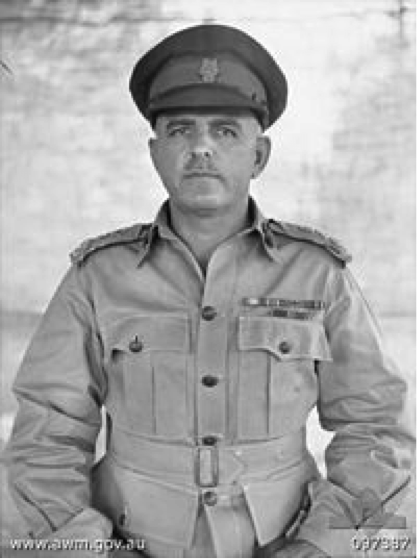 South Australians have historically made up a disproportionately large share of the military's specialist medical personnel.  There is a strong tradition of Reserve service among South Australia’s medical professionals and para-professionals.  They are called on in many Defence and civil emergencies from warlike deployments to Emergency Relief operations such as the Bali Bombings, the Sumatran Tsunami in 2005, Pakistan earthquake and in the wake of various extreme weather events in the SW Pacific.

South Australians have served in the Regular and Reserve Force contingents deployed to trouble spots. The Adelaide 3rd Forward General Hospital (more recently designated the 3rd Health Services Battalion) deployed to East Timor as a formed unit in 2005.  It was originally formed for service in WW1.  Most recently Reserve personnel from the Adelaide based 9th Brigade have made a significant contribution to operations in Timor Leste and Operation Anode in the Solomon Islands from 2008, concluding in 2013.