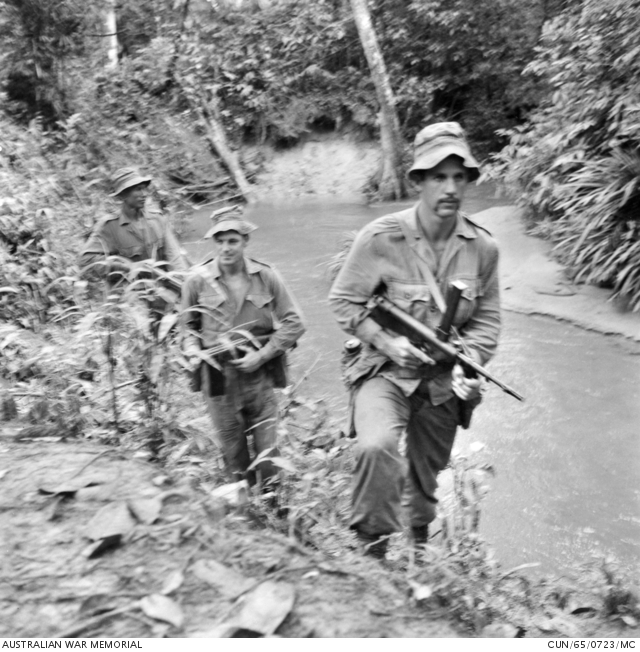 31 August marks the Anniversary of the declaration of the end of the Indonesian Confrontation, an undeclared war which lasted from 1962 until 1966. It is perhaps unsurprising that the conflict as a whole went largely unnoticed in Australia. Vietnam and the contentious issue of National Service occupied much of both the media coverage and public understanding of Australia’s military involvements. This was compounded by little press coverage of the Indonesian Confrontation due to the sensitive nature of the deployment of Australian forces to Malaya and Borneo, in the context of Australia’s relations with its northern neighbours. 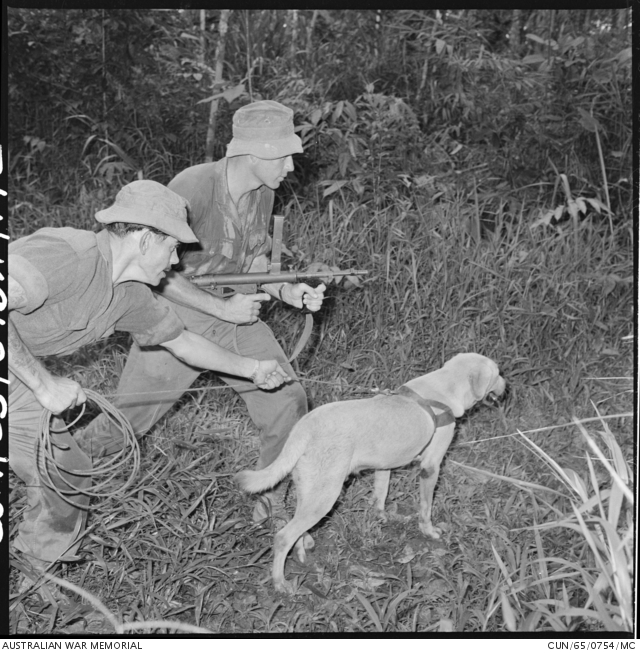 Australians served on both sides of the Indonesian/Malaysian border in Borneo, and consisted of the 3rd and 4th battalions Royal Australian Regiment, along with two Special Air Service squadrons, a Royal Australian Signals troop, artillery batteries and parties of Royal Australian Engineers.1 RAN Ships served in the surrounding waters. HMA Ships Yarra and Parramatta were already stationed in the region, while Sydney, Vampire, Vendetta, Duchess and Derwent were sent to increase the Australian presence against a background of mounting tensions, and the minesweepers HMA Ships Teal and Hawk saw action during the Confrontation.2 RAAF involvement included No. 5 and No. 36 Squadrons, which provided Iroquois helicopters and C-130 transport respectively.3

In Nothing Short of War, Lt Col. Neil Smith demonstrates that the Australian regular and National Service troops acquitted themselves with distinction, mounting many successful covert cross-border operations.4 Their efforts were recognised with three Military Crosses awarded to Lieutenants Patrick Beale, Douglas Byers and Rodney Curtis. Australian fatalities occurred from March 1965 to August 1966 and included 4 men from the 21st and 22nd Construction Squadrons, 3 SAS soldiers, 3 men from 3RAR and 5 from 4RAR.5 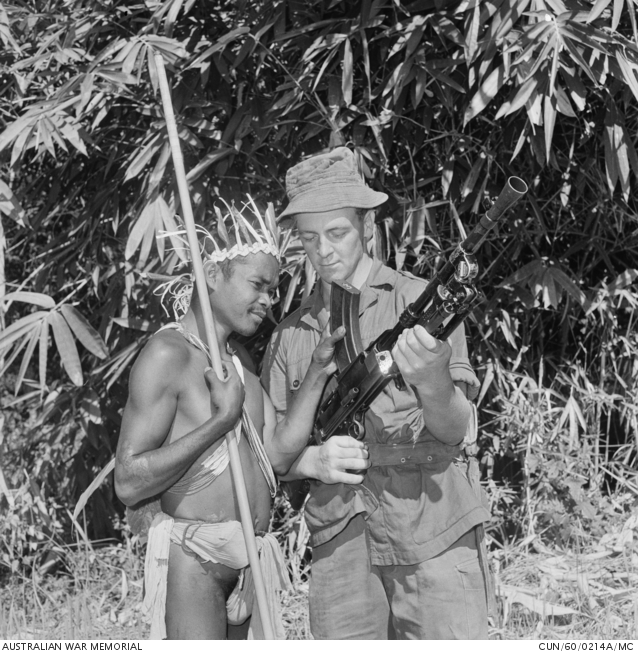 This was not the first time Australian lives had been lost in the region since the end of  World War Two. The Malayan Emergency, Australia’s longest continuous conflict which lasted 13 years from 1948 to 1960, claimed the lives of 39 Australians, 15 on operations  and a further 27 were wounded.  However, it was not until 2011, that those who served in Malaya  and Borneo had the opportunity  for an annual commemorative  event. Read on for the story of  the creation of Malaya & Borneo Veteran’s Day as told by one of  those instrumental in its  development, Brian Selby.

The lack of an annual Commemoration service for the post WW2 undeclared wars of  the Malayan Emergency and the Indonesian Confrontation with Malaysia was addressed by the SA & NT Branch of the NMBVAA Inc, and the plan was proposed to the President of  Veterans’ SA at the time, LTCOL Bill Denny AM (Ret).

The inaugural Commemoration was conducted at the South Australian War Memorial on North Terrace at 1100 hrs on 31 August, 2011. RADM Kevin Scarce AO CSC RANR was the keynote speaker and there were over 200 people who attended the service representing the Royal Australian Regiment SA, Korea Veterans, Vietnam Veterans Association, Vietnam Veterans Federation, Legacy, War Widows, Army, RAN, RAAF, and veterans and families of those who served during these campaigns.

The date of the Commemoration, 31 August, coincides with the annual Merdeka Day in Malaysia which commemorates both of the campaigns fought on the Peninsula, in Sabah, in Sarawak and the Thai – Malay Border. The Malayan Emergency from 1948-60 and the Indonesian Confrontation from 1962-66.

In Adelaide, the Commemoration is now conducted on the Saturday closest to the 31st of August in the City of West Torrens War Memorial Gardens at Hilton. The change of day was made to allow those family members who have weekday work and school commitments to attend.

The Catafalque Party has been provided by 604 Sqn Australian Air Force Cadets every year and is a very well presented, and appreciated, addition to the Commemoration.

The 2016 Commemoration will be conducted on Saturday, 17 September, due to SA NT members travelling to Sarawak for the 50th Anniversary service and Memorial dedication for the Cease Fire and Declaration of the End of the Indonesian Confrontation when a peace treaty was signed in Bangkok  on 11 August 1966.